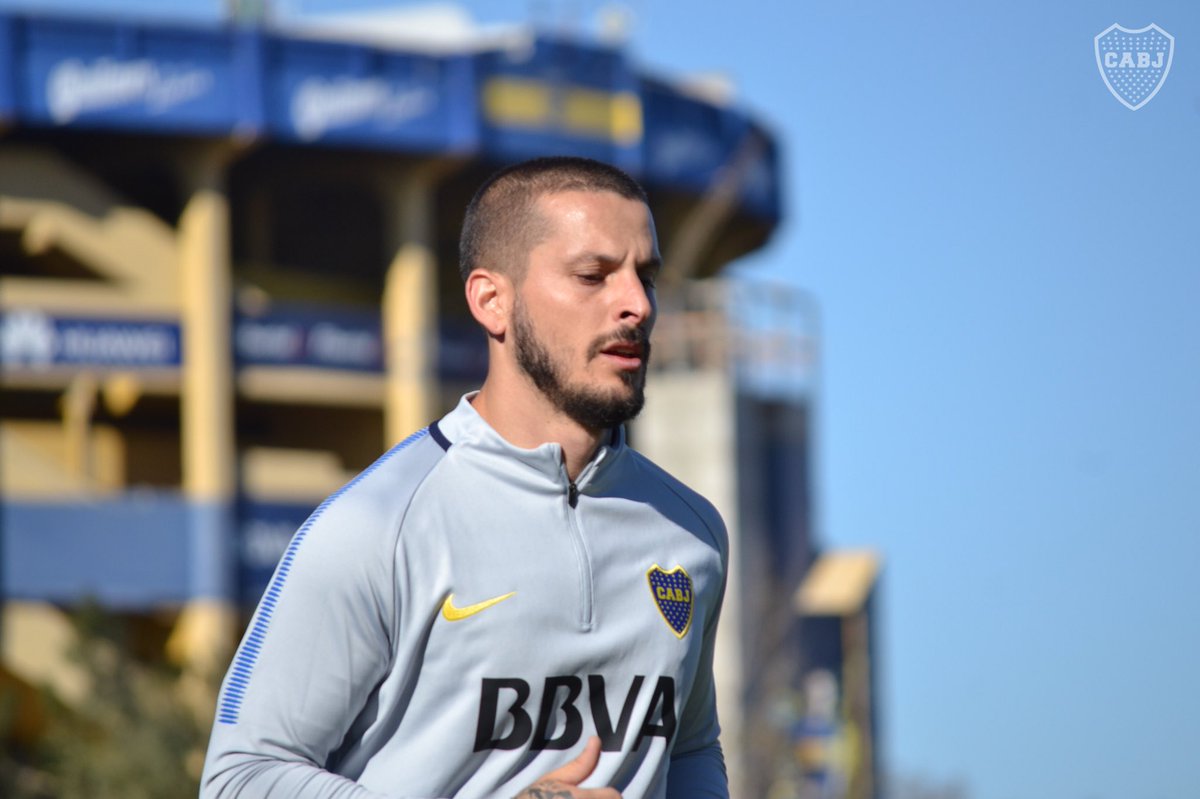 France captain Hugo Lloris has said that Les Bleus’ win over Argentina gave them the belief that they could go on to win the 2018 World Cup. Didier Deschamps’ side secured an exciting 4-3 win over the Argentines in the round of 16 stage and they thereafter managed to maintain their composure to secure a second World Cup crown.

Croatia manager Zlatko Dalic has highlighted that he would be resting key players during the final group stage game against Iceland despite the concerns raised by the head coaches of Argentina and Nigeria. The Croats are already assured of top spot in their World Cup group after sealing comfortable wins over Nigeria and Argentina.

After playing a dominant role as Real Madrid went on to win their third straight UEFA Champions League title, and helping Croatia to the final of the World Cup, all in one year, as well as being awarded the Golden Ball in Russia, shouldn’t Luka Modric be the one to end the Cristiano Ronaldo and Lionel Messi duopoly?

The Croatia international finished in the top five last year but with regular outstanding peformances for club and country and winning titles, shouldn’t the experienced midfielder get the nod this time?

Boca Juniors striker Carlos Tevez has admitted that he misses playing for Juventus, though he is content to have returned to Argentina. The 34-year-old, who spent two seasons at the Bianconeri between 2013 and 2015, recently returned to Italy for Andrea Pirlo’s testimonial at the iconic San Siro stadium.

Speaking to Gazzetta dello Sport, he said: “I follow the Italian league on TV. I’m happy that Juventus won but I’m not surprised, I always thought they’d finish in front of Napoli. They deserved the title, it’s a great club with extraordinary players.Success is part of their DNA, if it wasn’t they wouldn’t have been able to put together this incredible run. I miss Turin and Juventus, those were two beautiful years, but I needed to go home.”

Argentina superstar Lionel Messi has admitted that he could step down from international duties following the summer World Cup in Russia. The 30-year-old initially retired from international football following a second successive Copa America final defeat to Chile in 2016 but he thereafter changed his mind to guide the nation through a tough World Cup qualifying campaign. 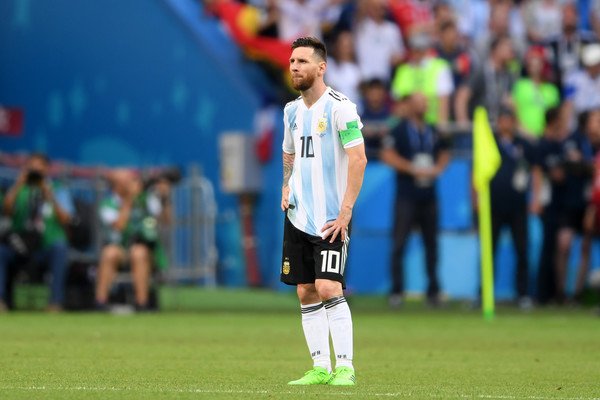 Argentina faced a must-win game against Ecuador in the final round of the qualifiers and Messi duly delivered for theAlbiceleste with a hat-trick to send them to the World Cup. Since then, there has been plenty of talk of Messi announcing his international retirement following the World Cup and he has now admitted that it could be the case, should the nation fail to win the global tournament.

Carlos Tevez has confirmed that his intention to retire from professional football once his contract with Boca Juniors concludes in 2019. The 34-year-old re-joined his hometown club for the third time after a short spell with Chinese heavyweights Shanghai Shenhua, where he was allegedly the highest-paid player in the world.

Since his comeback, Tevez has netted on four occasions for the Argentine giants but the centre-forward is now considering the prospect of retirement, he told Canal 13“I think that when my contract ends at the end of next year I will [retire]. Other times, I missed the club when I left, but this time it won't be the same. I won't go to another team and I'll retire with this jersey. "I don't want to retire and then become a coach or director. I must prepare for such a role first.”

Argentina international Carlos Tevez has dismissed ‘bullshit’ reports which have associated his recent calf problem with a prison-yard kick about last week. The Boca Juniors striker had paid a visit to his half-brother at Bouwer’s prison, where he was alleged to have sustained the injury.

Carlos Tevez has once again returned back to Boca Juniors after having decided to terminate his Shanghai Shenhua contract well earlier than scheduled. Tevez made headlines when he made the switch to Shanghai Shenhua, after signing a contract that made him the world’s best paid player. The Argentine was earning around £ 620,000 per week – more than double that of Cristiano Ronaldo and Lionel Messi at that period. Even though he has cost a bomb, Tevez failed to deliver the goods at the Chinese club. He came in with dismal performances in the Chinese Super League, and it was immediately speculated that he was unhappy with life in China.

Barcelona superstar Lionel Messi believes the upcoming World Cup in Russia is likely to his final crack at winning a major title with the Argentina national side. The 30-year-old has won everything within reach in club football, but he has yet to witness a similar feat with Argentina, having lost in the finals of the 2014 World Cup. The Argentina captain suffered further disappointment in the 2015 and 2016 editions of the Copa America, where the nation lost to Chile on penalties.