Argentina international Carlos Tevez has claimed that the Chinese Super League is way off the standards of the top football leagues in the world. 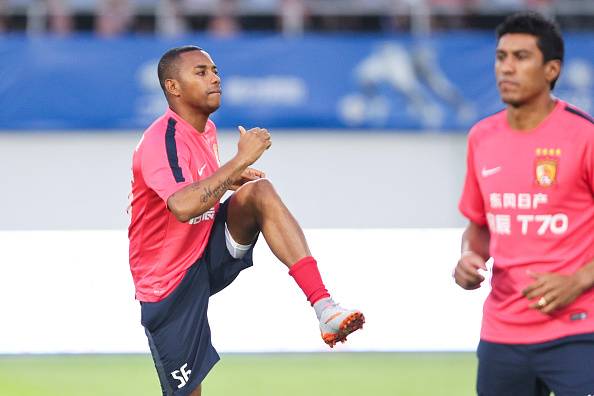 The former Juventus man signed for Shanghai Shenhua in December 2016 on a two-year deal worth £650,000 per week.

Despite the huge sums on offer, Tevez has not had a fond time on the playing field with injuries and the lack of fitness restricting him to just half of the club's league games. Speaking to French broadcaster SFR Sport, he said: "In South America and Europe, players learn to play football when they're kids, but not here. So technically they are not very good. Their football is very different. The fans treat it very differently as well. And I don't think they are going to get to the same heights, not even in 50 years,"

Tevez has managed just three goals in his 13 league outings for Shenhua, and he has recently been sidelined from first-team duties with manager Wu Jingui deeming him 'overweight'. The Argentine has already received strong criticism from Shenhua fans for his average performances on the playing field, and his latest comments are unlikely to go well with the faithful.

With the World Cup coming along next year, Tevez could seek to activate the release clause in his contract in December, but the prospect of reviving his national career looks bleak with the likes of Paulo Dybala, Gonzalo Higuain, Sergio Aguero, Angel Correa and Mauro Icardi having established themselves as regulars in the frontline.