Former Manchester United striker Carlos Tevez has tipped his country Argentina to go as far as reaching the final of this year's Copa America tournament and also winning it as well. Tevez has been granting interviews recently about his career for both during his time at the different clubs he played for and when he donned the Argentine shirt as well. One of the topics he recently spoke on was the country's chances at finally lifting the Copa America trophy after several years of attempting but failing. 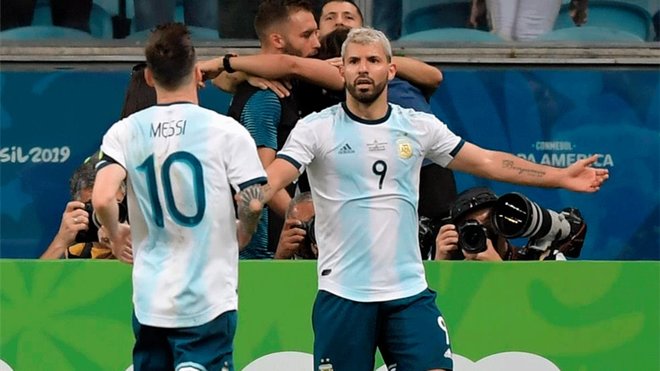 Speaking on the current Argentina squad, Tevez revealed that it consists of a mixture of both experience and talents, stating that all the players that have been called up have what it takes to make a huge statement at the tournament and a strong push to lead the country to glory. The former Argentina international striker said the attacking talent in the squad is one of the best in the competition and that they only need to find a way to combine properly so the team can excel.

There has been a lot of criticism on the team's captain Lionel Messi and his failure to lead Argentina to Copa America triumph in his career and it has continued to raise questions about whether he is as committed to his country as he is to his club Barcelona. On that topic, Tevez said that his compatriot has only been unlucky in his career and that's why he has been unable to reach that milestone.

Tevez said he knows Messi so well having already played with him for Argentina and insisted that the Barcelona superstar would do anything to lift a major title with Argentina and that's what he has been trying to do since the very first time he represented the country at a major tournament.