Manchester United legend Rio Ferdinand has disclosed that he respects the decision taken by Carlos Tevez after he left the club to join rivals Manchester City in the summer of 2009. 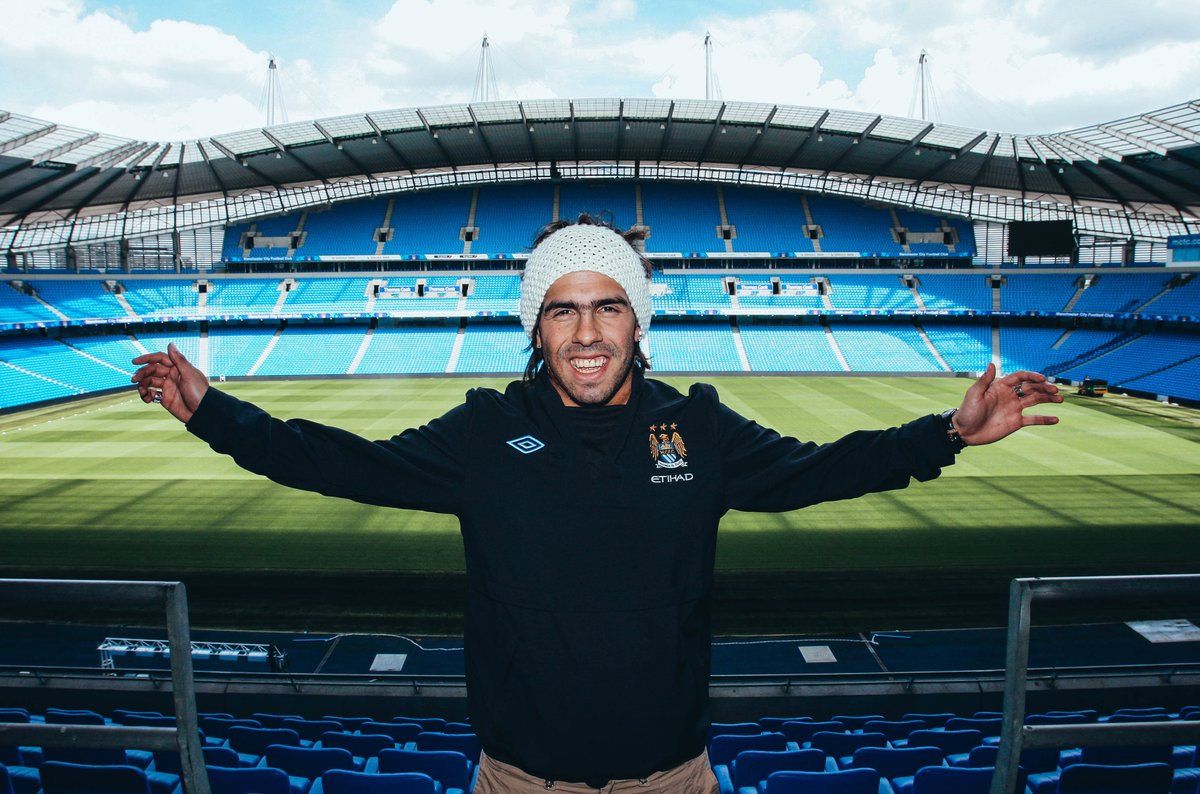 Argentine star Tevez tasted English football for the first time when he signed for West Ham United in 2006 alongside compatriot Javier Mascherano. The two Argentinians signed for the Hammers from Brazilian side Corinthians. They spent just one season at West Ham United before being snapped up by bigger English teams. Attacker Tevez signed for Manchester United, while midfielder Mascherano joined Liverpool in a £20m deal.
Speaking further on Carlos Tevez, Ferdinand said he struggled to come to terms with his decision to join Manchester City as he knew what the Citizens were getting in terms of his numerous qualities on the pitch. Despite his disappointment at the transfer to City, Ferdinand understands as he knows the story behind it.
Ferdinand said Manchester United delayed the signing of Tevez and the Argentine thereafter snubbed the several attempts to make him stay at the club in favour of signing for Manchester City. Tevez had spent two years as a Manchester United player winning the Premier League title in each of his two seasons before he left to join city rivals Manchester City in a £25m deal.