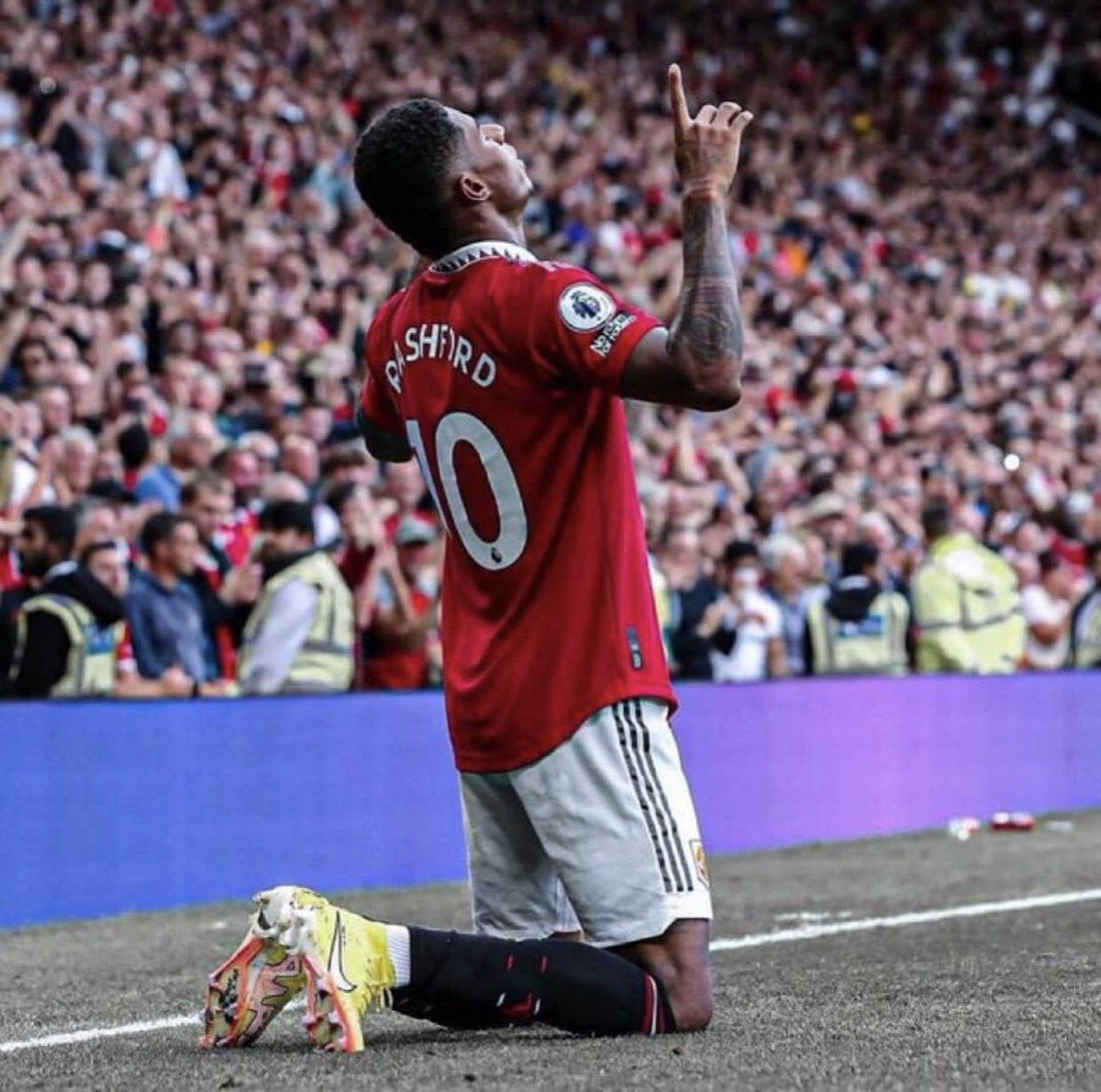 Rio Ferdinand talked about Marcus Rashford and Carlos Tevez on his FIVE channel on YouTube earlier this week. According to him, Rashford reminded him of Tevez with the way he applied pressure on the opposition players during the Arsenal game. The Englishman scored two goals in the second half to propel Manchester United to a 3-1 win at home to North London side Arsenal when the two teams met at the Theatre of Dreams on Sunday. Rashford had provided the assist for new signing Antony to score the first goal of the game on his debut for Manchester United.

Manchester United led one-nil at the end of the first 45 minutes courtesy the goal from Brazilian attacker Antony. England international Bukayo Saka scored the equaliser on the hour mark to draw Arsenal level, but they were on level terms for just six minutes before Rashford struck for the first of his two goals. His second goal then sealed the win for his team.
Rio Ferdinand knows a lot of things about Carlos Tevez having played with the Argentine for two years. They were teammates at Old Trafford before Tevez left the club in 2009. Tevez is currently the manager of Rosario Central in the Argentine top flight after he was given the job this summer shortly after he officially announced his retirement from professional football.
For Rashford, the Englishman is rebuilding his career after a poor season. He scored just four league goals for Manchester United last season as they finished a disappointing sixth on the final Premier League table. He has scored three goals in his last four league games.