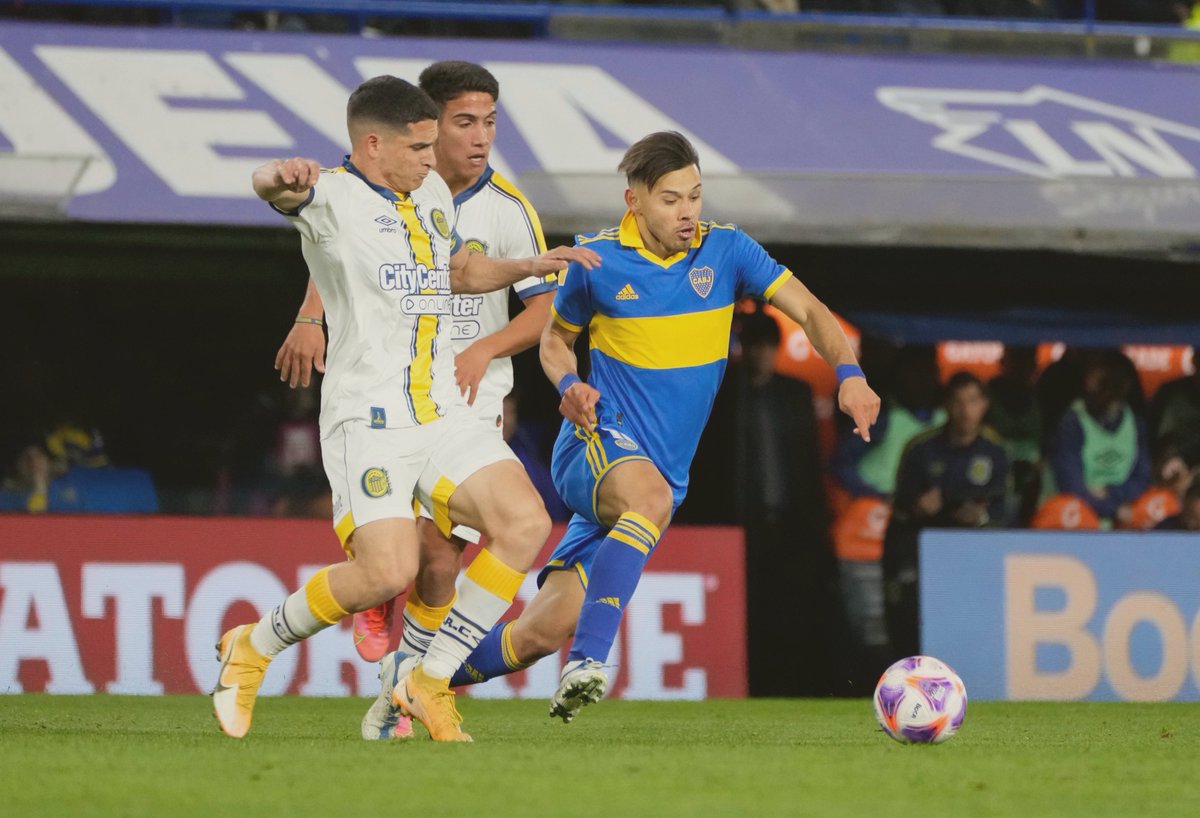 Carlos Tevez and his playersare currently on a two-match unbeaten run in the league after the goalless draw with hosts Boca Juniors. Tevez was able to galvanise his players to secure an unlikely draw at the home of South American football giants Boca Juniors whom he played for until he called time on his career as a professional footballer. Carlos Tevez spent the final few years of his career as a Boca Juniors player and even went on to become the club skipper. He retired from professional football officially this summer and in a matter of days, he got his first managerial job at Rosario Central in the Argentine top flight.

After two successive league defeats and a cup exit, Tevez and his players have bounced back into form by recording one win and one draw in their last two league games. They had lost 3-0 at home to Central Córdoba in the league before they were dumped out of the cup by Quilmes via the dreaded penalty shootout. Rosario Central were eliminated by Quilmes at the round of 32 stage of the Argentina Cup via penalties after the two teams played out a 1-1 draw at the end of extra time. The cup exit was followed by another league defeat, a 3-1 defeat at the home of Tigre.
Rosario Central bounced back from two defeats and an exit in the cup by beatingBaccaras Central at home in the league with ten men. Carlos Tevez and his wards won 3-1 and then forced Boca Juniors to a stalemate. After the goalless draw with Boca Juniors, Rosario Central are number 16 on the 28-man league table with 18 points from 14 games.