STRIKER WEST HAM HAVE BID FOR IS THE NEW CARLOS TEVEZ

A striker West Ham have bid for is the new Carlos Tevez dubbed the future of Italy and perfect for the David Moyes model. West Ham desperately need a new striker this summer and can no longer rely on Michail Antonio as the club’s only senior striker. In truth West Ham have needed a new forward since before Sebastien Haller was sold to Ajax 18 months ago. The search for what will be striker number 50 of the David Sullivan and David Gold tenure is heading into its third full transfer window. 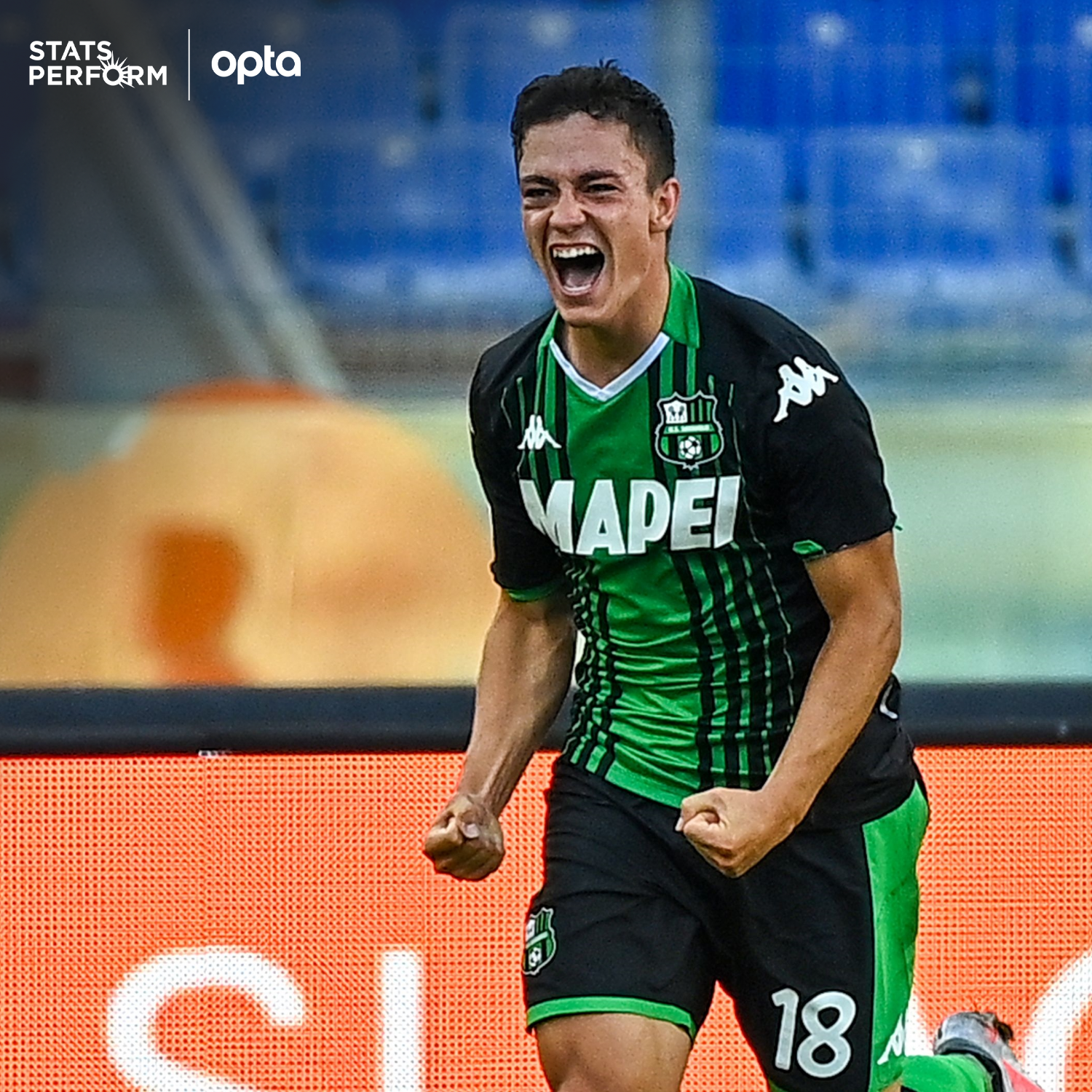 Moyes has insisted time and again he wants to make sure he gets it right. The Scot has always stated he wants to follow the Red Bull model when it comes to signing young, talented players hungry to prove themselves and make their name with West Ham (Football.London). Some of the forwards and players West Ham have been linked with do not fit in with that particular philosophy. But if reports that West Ham have made a concrete move for Italian forward Giacomo Raspadori (Calciomercato) are accurate then the Hammers really are putting the wheels in motion on the Red Bull model.

Because the striker West Ham have bid for is the new Tevez dubbed the future of Italy and perfect for the Moyes model. Raspadori, 22, is hailed ‘the future of Italy’ with good reason. The alleged West Ham target came into the Sassuolo team as a 20-year-old midway through the 2020-21 season and scored six goals in his first 13 starts. Last season he built on his burgeoning reputation with 10 goals and five assists in just over 30 appearances – a goal contribution every other game.

The young striker has already made 13 appearances for Italy, scoring three goals. Many have dubbed him the new Tevez – a player West Ham fans know very well indeed. Raspadori is short, stocky, strong, tigerish, bullish, quick, skilful and extremely technically gifted. His low centre of gravity, strength and acceleration make him a nightmare for defenders – just like Tevez.