Premier League bigwigs Arsenal, Chelsea, Liverpool and Manchester United are on alert as West Ham United prepare a contract extension for Jarrod Bowen. A recent report from 90 min has offered an update on the future of Jarrod Bowen. 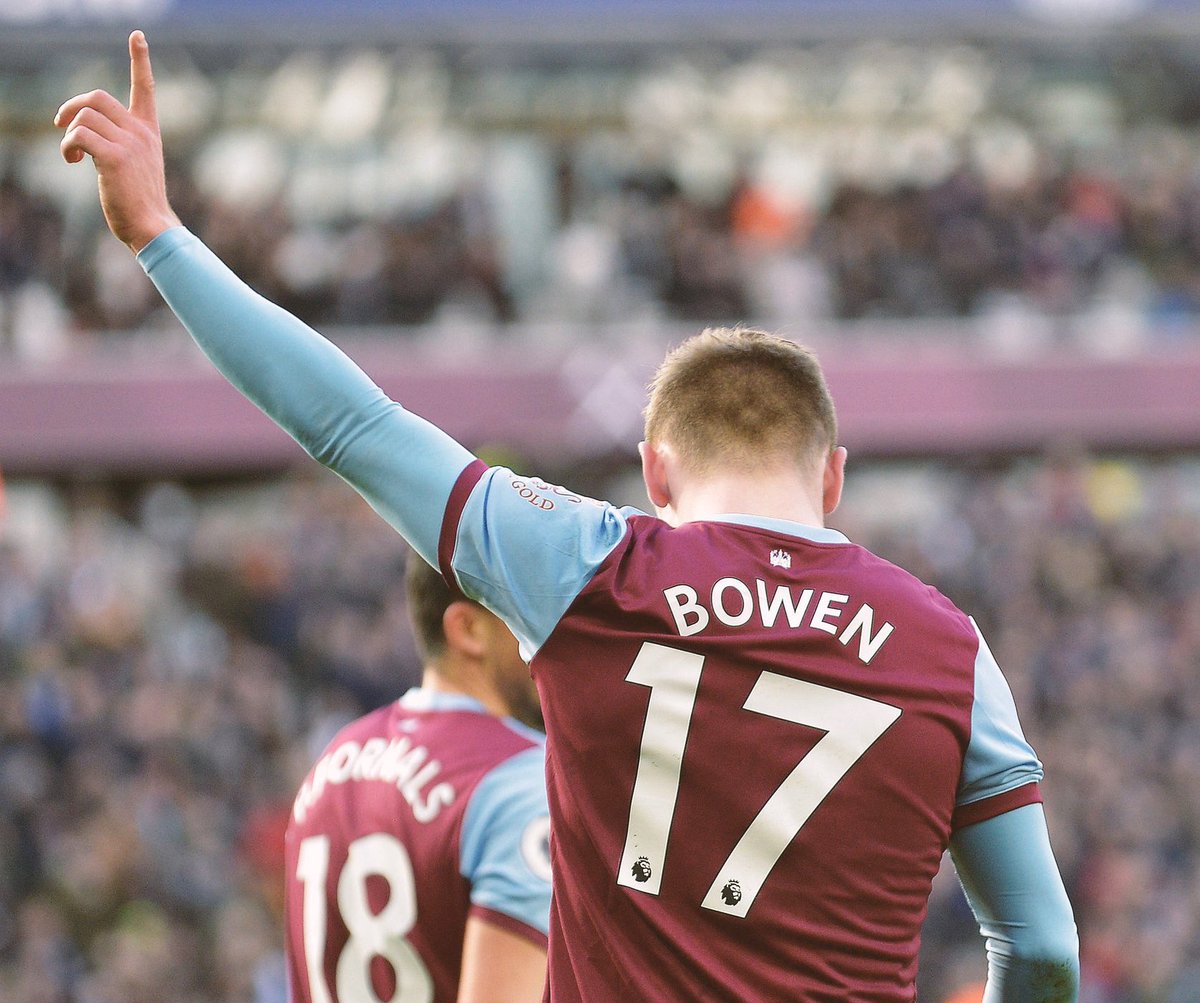 The West Ham United forward has emerged as a top target for various top clubs across England as we gear up for yet another busy transfer window. Liverpool have a long-standing interest in Bowen, but the report suggests other top dogs are monitoring his situation as well.

Chelsea and Arsenal, in particular, are keeping tabs on Bowen, along with Manchester United. Amid widespread interest over the Englishman’s signature, West Ham have fast-tracked the process of handing him a contract extension in an effort to keep him at the club beyond the summer.
With a tally of 50 goal involvements in just over 100 competitive appearances, Bowen has been a vital cog in West Ham’s rise to prominence under the tutelage of David Moyes. His pace and trickery down the flanks, coupled with his productivity have added a new dimension to West Ham’s attacking play.
Liverpool are long-time admirers of Bowen. Jurgen Klopp rates him highly due to his direct style of play that goes hand in hand with the German’s tactical philosophy at Liverpool. As such, the Reds have maintained their interest in the player, in light of Sadio Mane’s uncertain future at the club, with the Senegalese international heavily linked with a move to Bayern Munich.
Chelsea are another club keeping tabs on Bowen. The former Hull City man could be targeted as a potential alternative for top target Ousmane Dembele. The Frenchman is available on a free transfer this summer, but his lavish wage demands are set to make the operation quite tricky for Chelsea. That is why Thomas Tuchel is keeping his options open by targeting Bowen. Tevez has highlighted that Bowen is a key player for West Ham and should remain at the club.