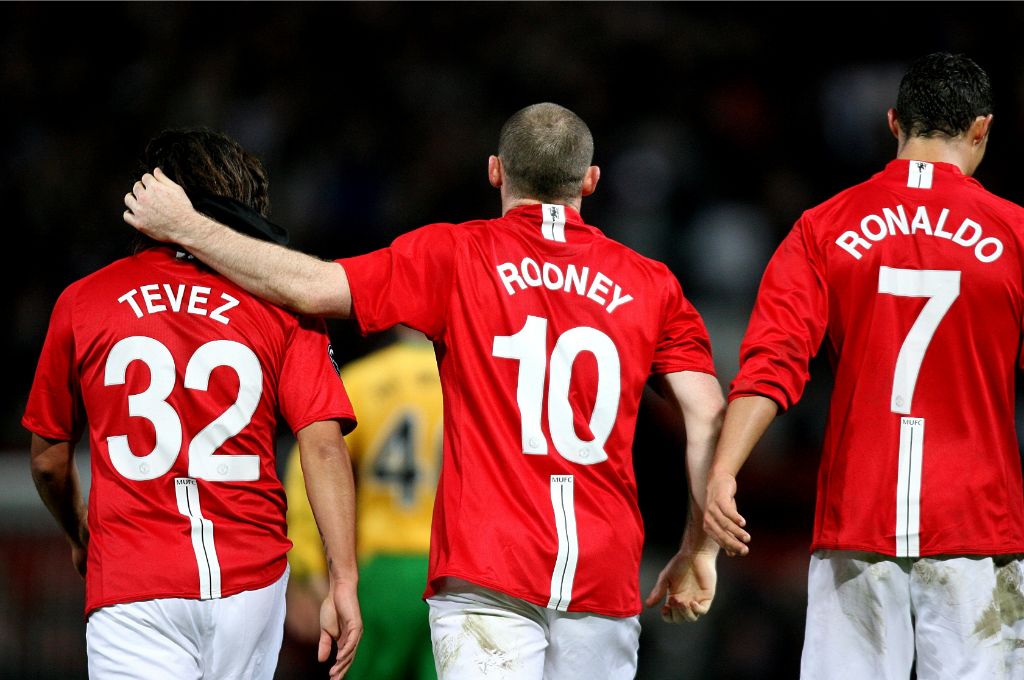 Tevez and Rooney were teammates for two years at Old Trafford, during which time the club won two Premier League titles and the Champions League. The Argentine was on a two-year loan deal at Man United, with the option to sign him on a permanent deal. Man City instead signed the player and Rooney was 'devastated' by his departure, which came in the same summer that Cristiano Ronaldo left for Real Madrid.

The former England captain also said that Tevez was his favourite footballer to play alongside. Rooney added that he knew something was not right about Tevez's transfer at the time because there were some details that proved to be unclear about whether the striker's ownership was of the club or his agent. The unsolved crisis was one of the reasons that led to his departure and Rooney has now revealed that as soon as he got a confirmation that Tevez was leaving, he immediately felt devastated and unhappy.

When Man United signed Tevez in 2007, there were questions about how he and Rooney would co-exist in the starting team. Both were considered to have similar attributes, and neither was a traditional number centre forward who would lead the line. Rooney concluded by saying that Tevez was the best player he ever played alongside.