MLS SIDE IN TALKS TO SIGN FORMER UNITED STRIKER 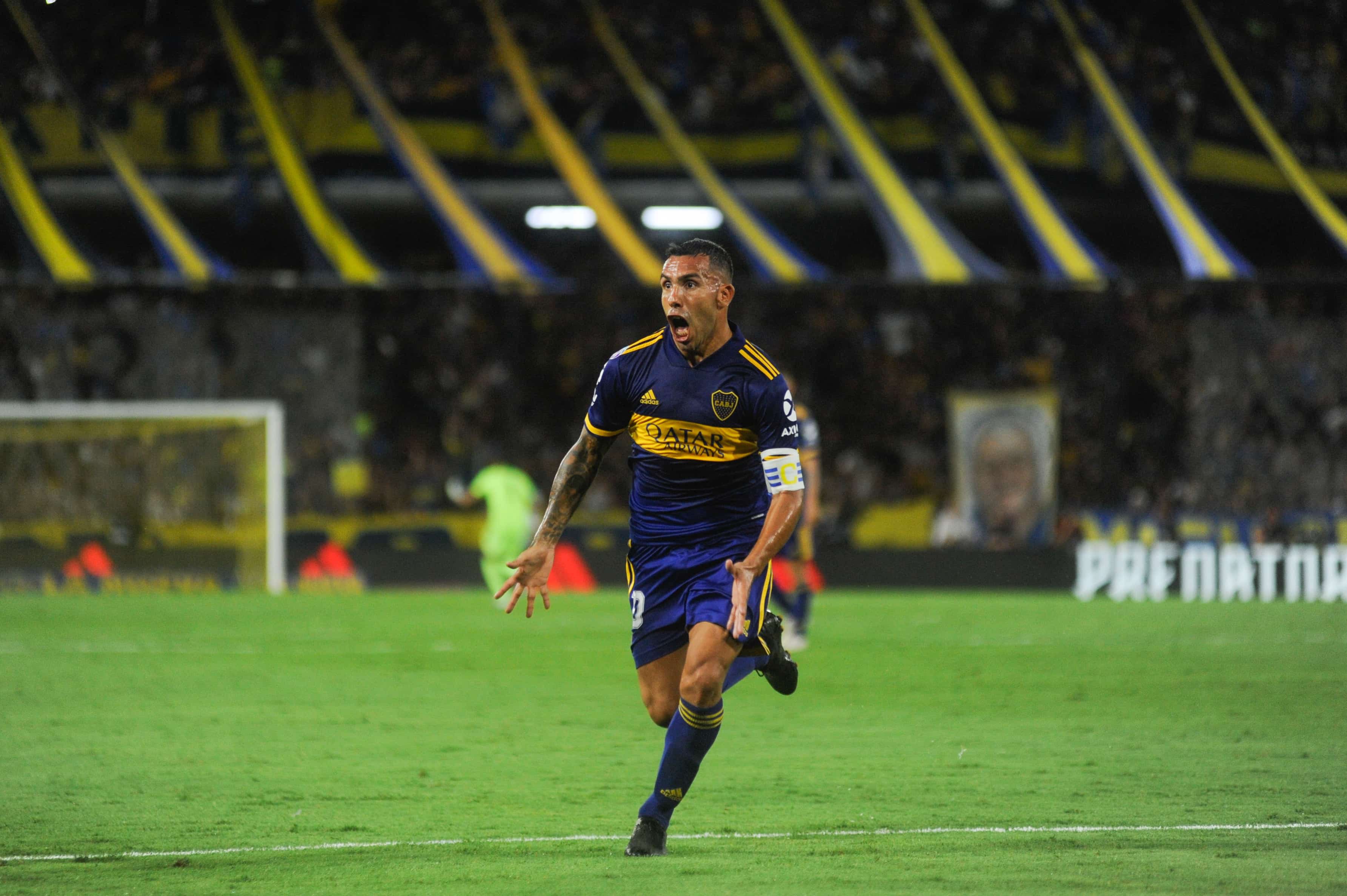 Representatives for former Manchester City and Argentina national team forward Carlos Tevez are in talks with D.C. United, multiple sources said on Saturday afternoon, over a potential move to MLS. One source familiar with the talks said that the chances of a deal being reached between the player and team are at “25 percent” and largely dependent on whether financial terms can be worked out.

News of D.C.’s interest in Tevez was first reported late Saturday night by Argentine outlet TyC Sports. Argentina-based journalist César Merlo reported on Saturday that Minnesota United and Orlando City have also expressed interest in the striker.
To date, D.C. United’s offseason has been marked by a pair of high-profile departures — the sale of Kevin Paredes to Bundesliga side Wolfsburg for $7.35 million and the transfer of fellow midfielder Paul Arriola to FC Dallas for some $2 million in allocation funds. If signed, Tevez would be United’s first big splash since bringing English legend Wayne Rooney on board in 2018. Rooney departed for Derby County in 2020.
Tevez last played for Boca Juniors in Argentina. He starred for Manchester City from 2009 to 2013, with 58 goals and 24 assists in 113 Premier League appearances. It remains to be seen if he wants to add another club to the list of sides he played for in his career.