France international Kylian Mbappe has backed Lionel Messi to secure the Ballon d’Or this year despite Barcelona’s shock elimination at the semi-final stage of the Champions League. The Argentina international has been splendid form with 50 goals in all competitions but he has the chance of ending the season on a high with a League and Cup double. 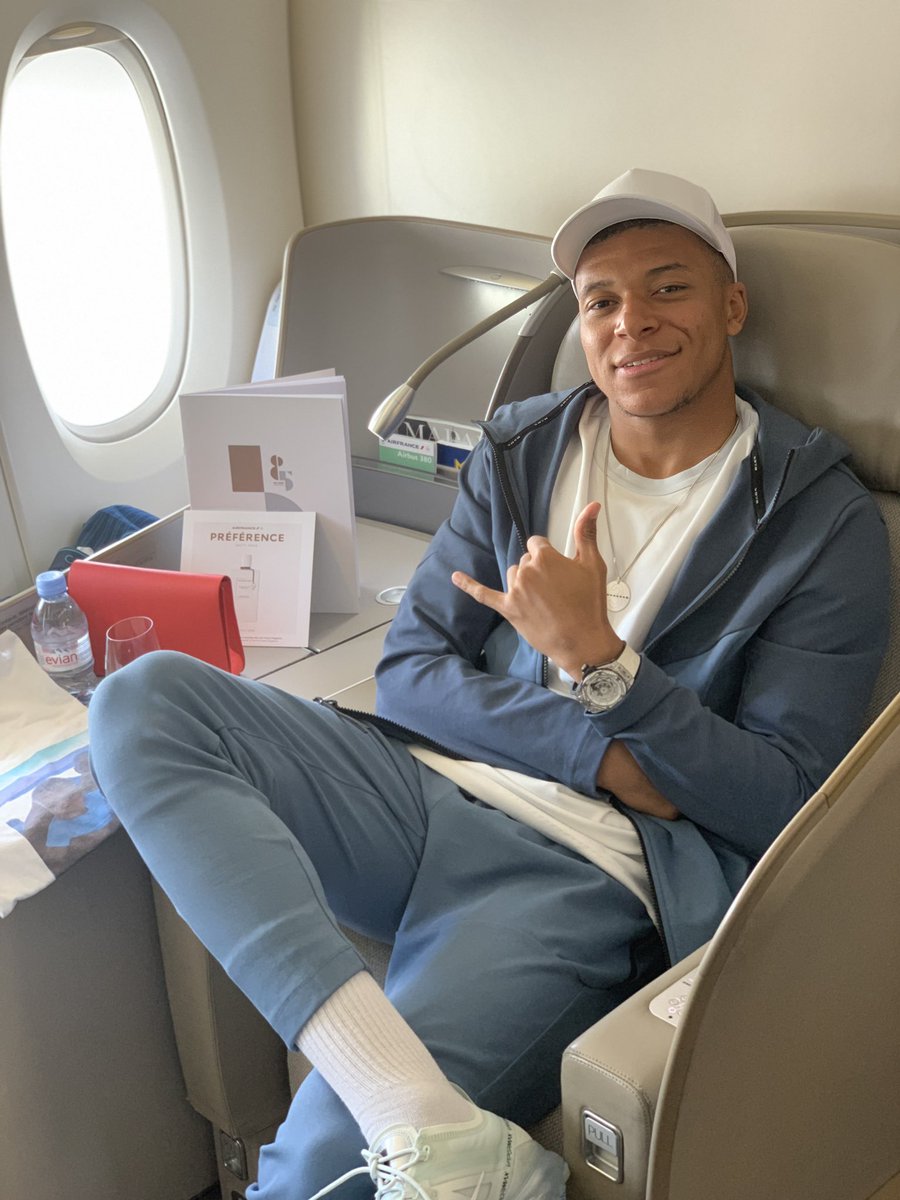 Speaking at a ceremony where he was presented with the Ligue 1 Player of the Year, Mbappe had no doubts when asked about the favourite for the next Ballon d’Or. He said: "Messi. Despite the elimination, it does not change anything.He is the number one. He has shown he was the best player this year. This year will take us up to December but I'm not worried about him."

Meanwhile, Mbappe acknowledged the disappointment about failing to make progress beyond the round of 16 stage of the Champions League and he appeared to hint that he could make a surprise departure from Parc des Princes in the future, he said: "Of course there have been lots of disappointment this season but that is part of football. I have learned so much here, and I feel it's maybe the time to have more responsibility. Maybe at PSG, that would give me great pleasure or maybe elsewhere for a new project."

Mbappe has made incredible progress since the 2016/17 campaign with Monaco where they beat Paris Saint-Germain to the league title. The 20-year-old has already proven his mettle at the international stage with France by lifting the World Cup and it remains to be seen whether he can replicate the same level of success at the club level by winning the Champions League. Paris Saint-Germain seem to offer him with the best platform at the moment but he could pursue a fresh challenge elsewhere, should they fail to make sufficient progress in Europe.