Ex-West Ham United striker Marlon Harewood has revealed what ignited the great escape at the East London club during the 2006/07 Premier League season. 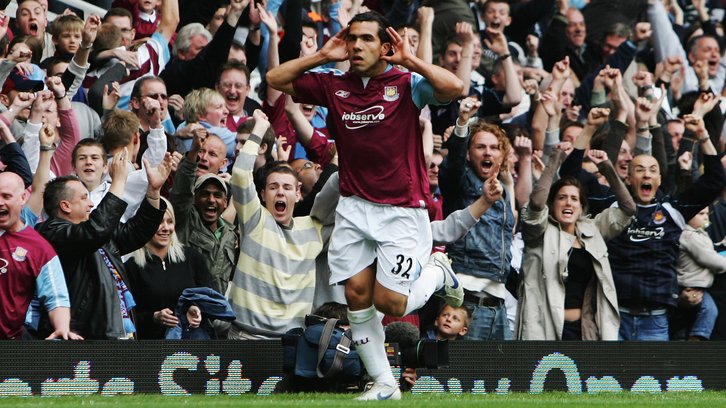 While speaking recently on the UndrThe Cosh podcast,Harewood said there was a huge fight in the West Ham United dressing room weeks before the amazing victory run started and that could have ignited the good form that saw the Hammers secure Premier League safety on the final day of the season.

Harewood became a West Ham United player in 2003 following his transfer from Nottingham Forest and he was in the Hammers squad for the 2006/07 season. The season started dramatically for the Hammers with the signings of Carlos Tevez and Javier Mascherano who both joined from Corinthians in the Brazilian league.

West Ham United manager Alan Pardew lost his job at the East London club after a poor run of the season and he was replaced by Alan Curbishley who masterminded the great escape at the club.

Carlos Tevez didn't have the best of starts, but he was able to contribute his own quota towards the great escape.

West Ham United looked dead and buried in the quest to avoid relegation at the end of the 2006/07 season when they lost 4-3 to Tottenham Hotspurin their London Derby clash. At that point, the Hammers were ten point adrift. They would go on to win seven of their last nine games in the league to survive the relegation zone.

Carlos Tevez made his biggest contribution of the season by netting the only goal of the game on the way to the impressive 1-0 away win over Manchester United. His goal led to the win that West Ham needed to keep their place in the English top flight. Tevez left the Hammers after just one season to sign for Manchester United.