Argentine striker Carlos Tevezfeatured for a lot of teams in leagues in countries such as England, Italy, Brazil and Argentina. However, the player earned the most salary while he was in China. 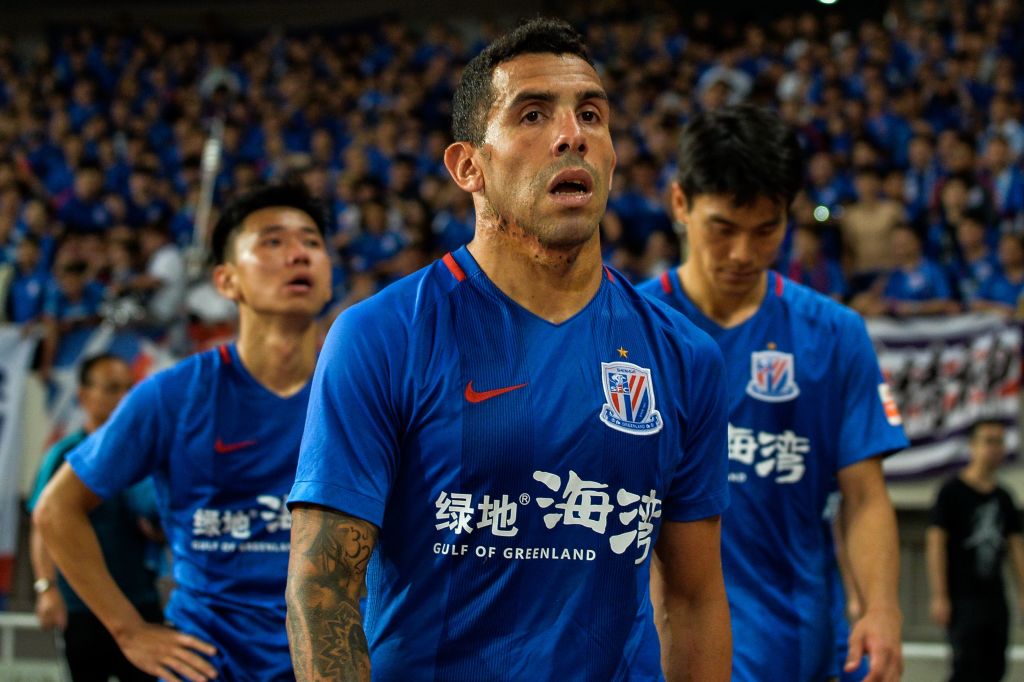 A report from the Daily Star revealed that Carlos Tevez was earning £610,000 on a weekly basis as his salary while he was on the books of Chinese Super League outfit Shanghai Shenshua. The club had paid £9m to sign Carlos Tevez from Boca Juniors in his native Argentina.

Carlos Tevez spent one season in the Chinese Super League, where he played at the same time with fellow ex-Premier League stars such as Senegalese striker Demba Ba and Nigeria striker Obafemi Martins. His time at Shanghai Shenshua ended with four goals and five assists in 20 games before he returned to Boca Juniors.

Tevez was at Boca Juniors until earlier this year when he left the club again. He has been without a club since he left the Argentine outfit in the summer. In his latest interview with ESPN, Carlos Tevez admitted that he has not been able to motivate himself to continue his football career at the age of 37. Despite the lack of motivation on his part, Tevez has not announced his retirement thereby suggesting that he still has the ambition of playing professional football once again. He has been linked with a lot of teams on the back of his Boca Juniors exit some months back. West Ham United were one of the clubs linked with a move for Tevez as a free agent when he left Boca Juniors. The veteran spent one season at West Ham between 2005 and 2006.