What can Tevez Learn from Eran Zahavi?

While Carlos Tevez remains one of the highest-paid players in the Chinese Super League, the Argentine striker has yet to make a significant impact on the scoring charts.

Since moving to Shanghai Shenhua earlier this year, the player has claimed that he and his family feel settled and comfortable off the pitch. But it is on the pitch where his employers are hoping that he will soon learn to feel at home as they seek some return for his eye-watering £634,000-a-week salary.

Tevez could perhaps gain some inspiration from the career of Israeli player Eran Zahavi. The 30-year-old striker spent most of his career playing in his home land for Maccabi Tel Aviv and Hapoel Tel Aviv with his only previous venture out of his comfort zone - to Palermo in Italy - ending in disappointment. That unproductive spell abroad did not deter Guangzhou R&F from recruiting the player for a transfer fee of £6.51m.

In his first season in China, Zahavi netted 11 times in 12 starts and so far this season he has bagged 24 goals in just 23 starts, making him the top scorer in the league by some distance. Not bad for a player who is considered more of an attacking midfielder than an out and out striker. As a result of his reliability in front of goal, he has become a popular figure amongst Footy Accumulator punters looking to wager in the anytime goal scorer market.

Perhaps the most remarkable statistic is that the Rishon LeZion-born forward man is reportedly earning £12m a year less than Tevez. So in a league full of the highest paid stars, it is the modestly paid, low-profile player who is currently making the biggest waves.

So what can Carlos Tevez learn from the example set by Zahavi? Of course, every individual adapts to their new surroundings in different ways and China represents a significant change of culture from Europe or South America. But while Zahavi struggled to make an impact in Italian football, Tevez had no such problems adapting to life at Juventus, scoring 39 goals in his 66 appearances for the club. 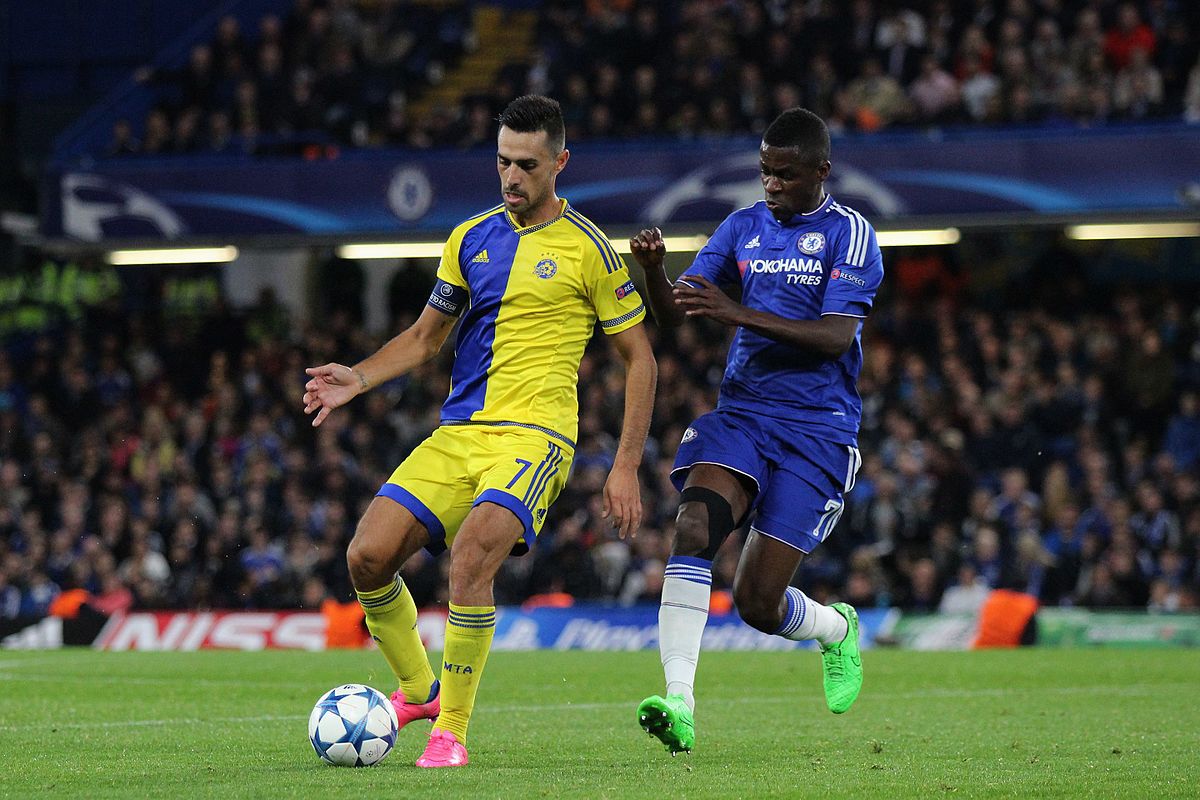 The big difference this time is that the former Maccabi Tel Aviv man has fully embraced his role as not just a footballer but also as an ambassador for the Chinese game. He has pledged to help the game develop in his time there and has worked hard to become fitter than he has ever been in his career. This has helped him to flourish under former Yugoslavia international Dragan Stojkovic, who took over at the club in 2015 and was involved in bringing Zahavi to the club.

With no record price tag or inflated wage packet to weigh him down, the Guangzhou No. 7 has been able to play without pressure in an environment where others have struggled to cope. Of course, it is early days for Tevez but he has already shown signs of restlessness in his short spell in Shanghai and the constant speculation around his future could well affect his performances on the pitch. Incidents like being spotted in Disneyland when he was supposedly injured and standing still during a league match have also caused fans to question his commitment.

Those who have thrived in China have put their all into training, engaged with their club’s fan base and shown commitment to improving the profile of the game in the East Asian country. If Tevez feels as comfortable in the country as he claims he has yet to fully translate that onto the field of play and that could ultimately lead to his spell in the CSL being ranked as a failure.