TEVEZ AND DYBALA LEFT OUT

Argentina stars Carlos Tevez and Paulo Dybala have been left off Argentina's 23-man squad list for this summer's Copa America Centenario in the United States based on the final list coach Gerardo Martino announced on Friday. 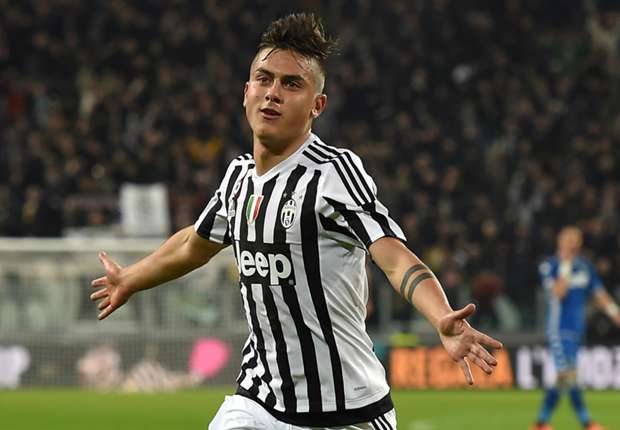 The diminutive argentine centre forward, Tevez, who led Juventus to the 2015 Champions League final in Berlin, moved to Argentina giants Boca Juniors last summer after spending nearly a decade in Europe playing for a host of clubs.

The 32-year-old attacker immediately led Boca to the 2015 Primera Division title and has helped them to the last four of the Copa Libertadores this campaign, but has been left off the final squad to play this summer.

On his absence from Manchester City back in 2011 he reverted to watching and playing a lot of golf over in Argentina, and the bookmaker StanJames is offering odds on him taking part in a pro-am golf tournament instead!?

On the other hand, Dybala, 22, replaced Tevez at Juventus and has been a revelation in Turin, scoring 23 goals in 45 matches overall. Dybala helped the club to a fifth straight Scudetto and the victory against AC Milan in Saturday's Coppa Italia final.

Others in the final squad announced by Martino include national team stalwarts Lionel Messi, Sergio Aguero, Gonzalo Higuain and Javier Mascherano, as well as the Paris Saint-Germain pair of Javier Pastore and Angel Di Maria. Ezequiel Lavezzi, who signed a lucrative deal to play for Chinese club Hebei Fortune in February, was also named to the squad.

Dybala told DirecTV "I regret not having been called up for the Copa America because I already knew the club would not release me for Rio.I wanted to be in the United States, but you have to respect the coach's decision. It is difficult to form an attack with all these phenomena."

Dybala is among the best young players in world football and was recently the target of a reported €70-80 million offer from Spanish giant, Real Madrid.

The Copa America Centenario will be staged between June 3-26 and will offer the Albiceleste an opportunity to win their first major senior tournament title since 1993, after losing the final of the 2015 Copa America in Chile but were beaten by the hosts in a penalty shootout.