Wael Gomaa, former Egyptian international footballer, and current Ambassador of The Supreme Committee for Delivery & Legacy believes that Qatar can overcome every single significant challenge that comes its way and go on to have a smooth hosting of the 2022 World Cup. 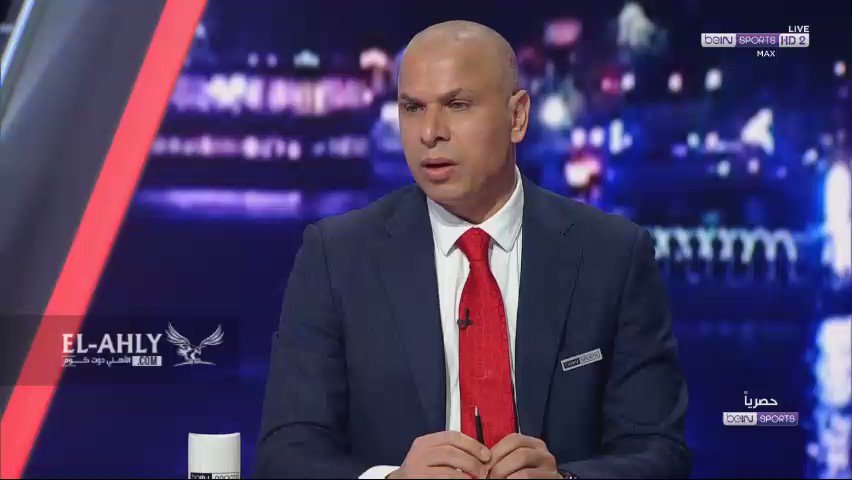 Gomaa has been an Ambassador for the SC since 2019. The body is responsible for the delivery of the infrastructure and legacy for the 2022 FIFA World cup. He believes the tournament will turn out to be an unforgettable one, despite the taxing level of preparation they have to go through just to make things go smoothly.

The country is currently overseeing the restructuring and improved development of Stadiums, infrastructure, and facilities that would be used at the event. He said Qatar is doing everything possible to ensure that the 2022 edition of the World Cup turns out to be the most amazing one ever. And that they are putting in a lot of work to lay down a legacy that would be admired and should be followed by generations to come.
In Gomaa's playing career, he helped Egypt secure victories in all of the three Africa Cup of Nations he participated in and was named the best defender on those three occasions. He also enjoyed rich success at the club level, winning an impressive 26 major trophies with Al Ahly. He also won six CAF Champions League titles.
Gomaa retired from football in 2014 and was named manager of Al Ahly but didn't last for more than one season before his departure.
Also, part of the roundtable discussion was Iraq football legend, Younis Mahmoud. Younis declared that Qatar was already a hundred percent ready to host the competition in 2022, citing that everything will be put in place before the tournament starts.