Former Manchester City goalkeeper Shay Given has revealed that Roberto Mancini had a sour relationship with his players prior to his sacking in 2013. The Italian, who was infamously known for his fallouts with Mario Balotelli and Carlos Tevez, guided the Citizens to their maiden Premier League title back in the 2011-12 season. 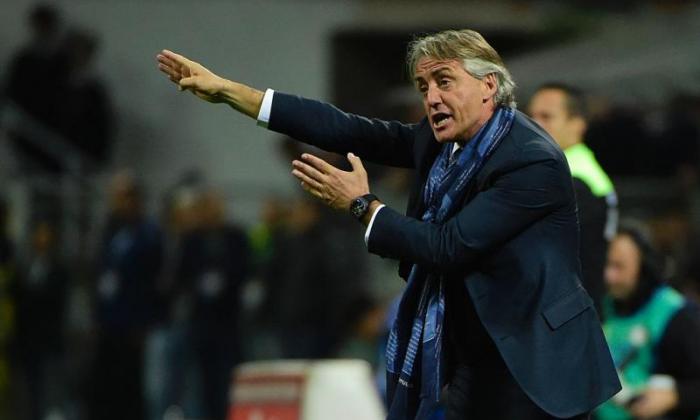 In an extract of his autobiography, Given claimed that Mancini had further issues with other players in the squad, and he literally fell out with everyone including the physios. The former Republic of Ireland international also revealed that he was ready to throw a party for himself after Italian was dismissed from his position - following a shocking FA Cup final defeat to Wigan Athletic.

He wrote, "For the love of me, I couldn’t work Roberto Mancini out. We heard that when he was sacked by Inter Milan in 2008, the entire squad had a massive night out to celebrate. By the time I left Manchester City in July 2011, I was ready to throw a party myself. He fell out with everyone. And when I say everyone, I mean everyone. The players, the back-up staff, the physios, the kitman, the press officers, the canteen workers, the car park lads, the lot."

Despite Mancini's unceremonious exit, he played a key role in the club's history after having recruited the likes of Sergio Aguero and David Silva, who continue to play a significant role in the Citizens' ranks. Meanwhile, the careers of Balotelli and Tevez have taken different directions with the former currently plying his trade in the French league with Nice.

Balotelli secured a Champions League qualification spot with the French outfit last term, but he has not progressed into the world-class striker as many had predicted during his early spell with Inter Milan and Manchester City. Tevez, on the other hand, is on a huge payday in the Chinese Super League, where he is under contract with Shanghai Shenhua.